Zephiros Ltd was established in 1997 and is active in the Renewable Energy Sources sector.
It has mainly developed large-scale wind and solar photovoltaic power generation plants as well as hybrid plants, offshore wind farms and energy storage systems.

Since its beginning, the company has provided integrated RES project development services to European strategic investors and some of the largest players on the Greek energy market.

It employs experienced and fully trained personnel with recognised professional standing and maintains an organised network of closely affiliated partners for specialised studies.

It owns some of the oldest projects in operation and has already embarked on one of the first renewals following full plant repowering in Greece.
A number of years ago, company heads took advantage of their experience and know-how acquired by developing and deploying RES projects to establish an affiliated company, Wootis S.A. (www.wootis.gr), which provides project management, maintenance and operation services to third-party companies. 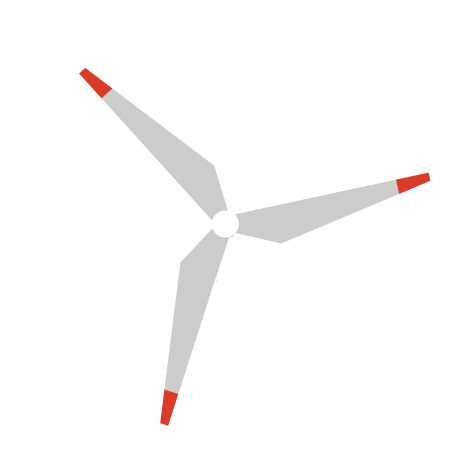 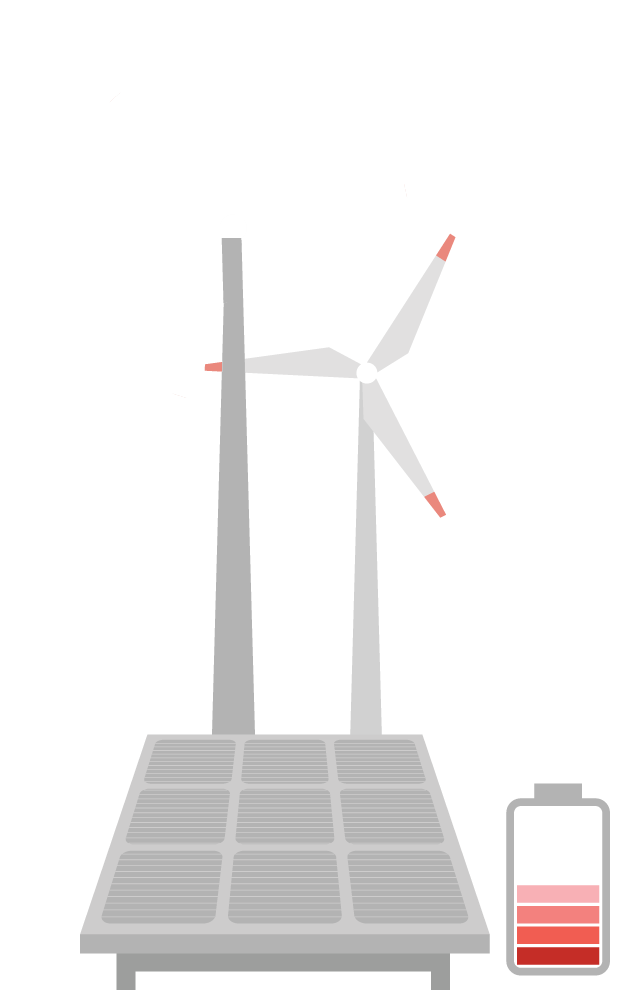 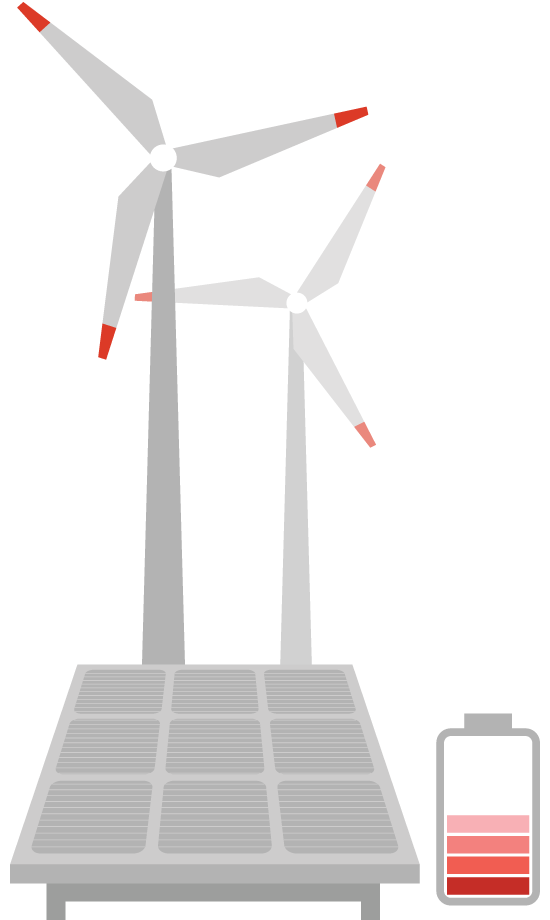 Our goal and vision at Zephiros Ltd is to continue to invest in Greek entrepreneurship, innovation and quality and to responsibly offer our cooperating partners trustworthy investment opportunities.

We endeavour to grow with respect for our employees, our customers, society and the environment while striving to provide our services with uncompromising commitment to quality.

Athanasios Karadimas is an electrical engineer specialising in energy technology. He has more than 20 years of experience in energy, specifically in developing renewables-based power plants.

He is a founding member of Zephiros Ltd. Armed with specialised knowledge and an understanding of how the market works, he developed a strategic business and investment plan centred on green energy. At the same time, he assumed senior positions at a number of associated and independent companies and sector organisations.

Since 2009, he has been the managing director of the German company “SK Invest GmbH”, which is engaged in developing wind and solar (PV) electricity generating plants in Germany.

He also took part in establishing and has assumed the role of president of the Board of Directors for energy communities active in the geographical areas of Epirus, Thrace and Peloponnese.

In recent years, he has also become active in the tourism sector.

Reiner Borgmeyer was born in Germany. He graduated from the Accounting and Finance Department of Osnarbrück University in Germany.

He is a member of the German Wind Energy Association (BWE) and the Biogas Association of Lower Saxony, with more than 30 years of experience in the RES sector.

In the early 1990s, he began his professional career as an independent energy expert in wind power. He later served as CFO for Nordex Planungs und Vertriebsgesellschaft mbH (NPV).

In 1997, he embarked on his entrepreneurial activity in the energy sector, specifically in development, management and operation of RES facilities in Germany and other international locations. That same year, he joined Athanasios Karadimas to found Zephiros Ltd with the aim of developing RES projects in the fledgling Greek market.

In 2000, he became a founding partner with a 50% holding in “EEG Energie-Expertise GmbH”, a spin-off of which is “BioConstruct GmbH”, one of the leading European biogas construction companies with more than 350 implemented projects in Germany.

Since 2005, Reiner has been involved in the “EFG Energy Farming Holding GmbH” company, which is active in international development and implementation of RES energy generation projects. The company has developed, funded and implemented wind farms in various areas of Germany with an installed capacity of 155 MW, a solar photovoltaic park of 2 MW and two biogas plants of 3.8 MW.

In the United States, and in cooperation with Global Winds Harvest, it has developed wind farms with an installed capacity of 312 MW.